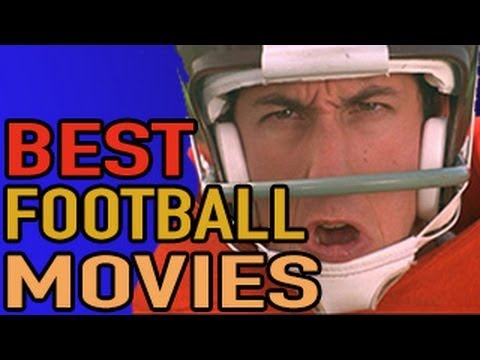 Non-members of MPAA may submit films for rating.[1] Other media, such as tv applications, music and video games, are rated by other entities such as the TV … Read More