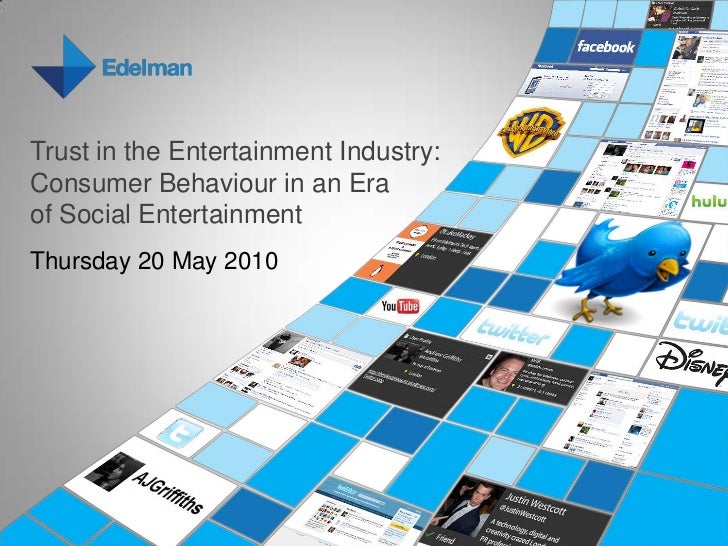 For magazines, we … Read More 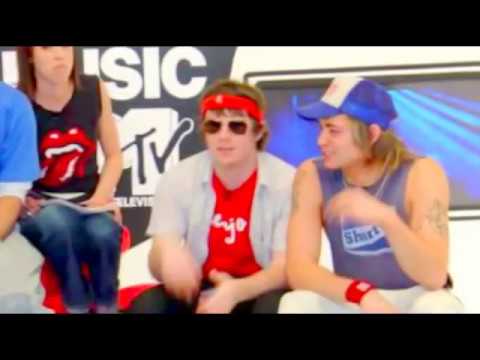